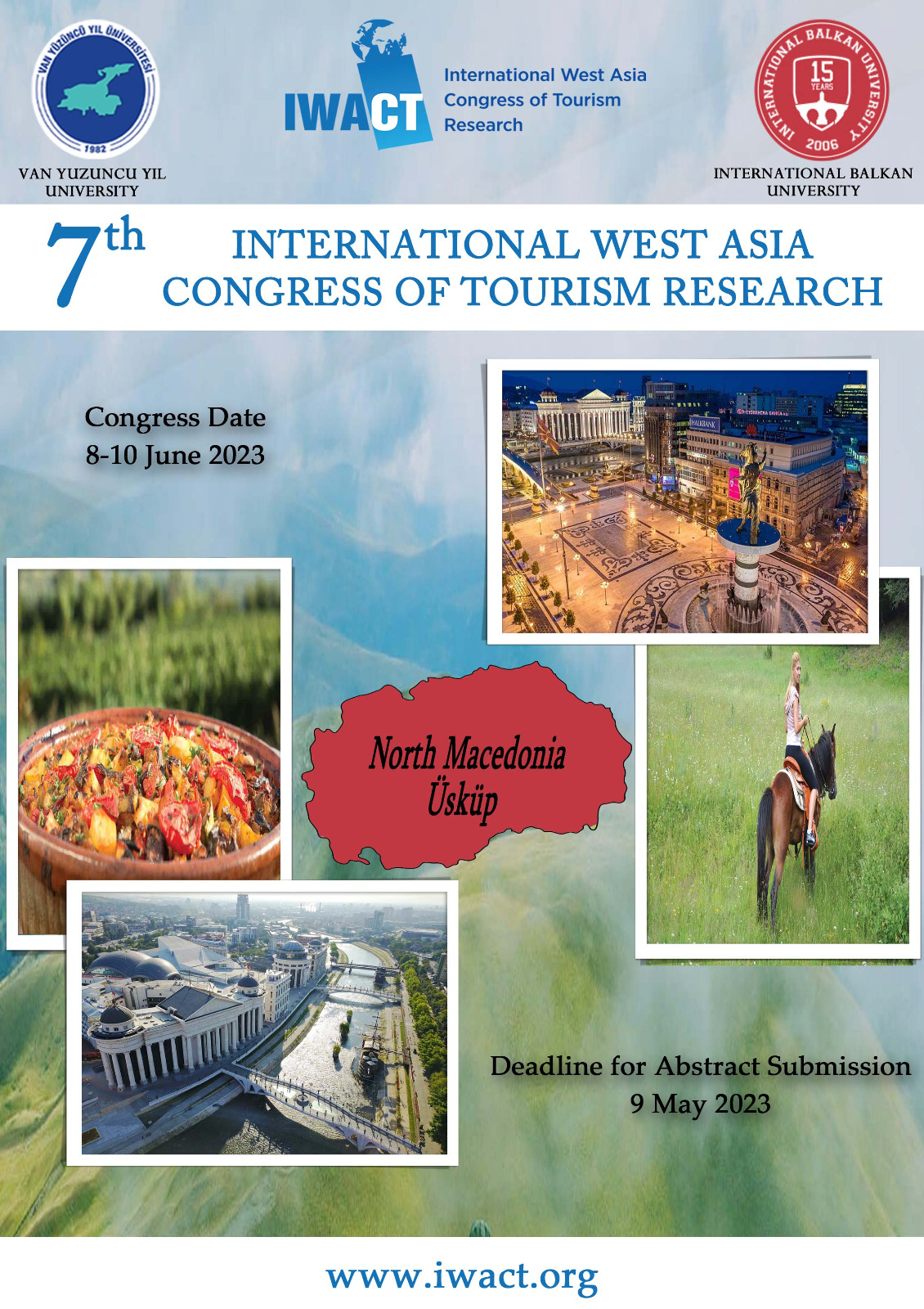 With modern life, while sparkling cities were created on the one hand, steps were taken towards the rapid flow of time on the other hand. This process has caused people to eat faster, access information, travel and ultimately make decisions. This process, in which time and space are reproduced, has been transformed into a structure where the fastest wins. However, life is not all about speed, sometimes it means slowing down and catching the moment. As Milan Kundera said, the level of slowness is directly proportional to the intensity of the moment; The level of speed is directly proportional to the intensity of forgetting. There is a secret relationship between slowness and remembering, speed and forgetting. For exactly this reason, it should not be wrong to state that the greatest treasure for the intellectual mind and post-modern man is to collect memories. Therefore, it is necessary to support new approaches and movements in order to slow down and remember life. Because today, the uniform structure that emerged as a result of globalization causes the loss of local values ​​and destroys all the values ​​that we should leave as a legacy for future generations one by one. In this context, the main theme of IWACT'23, which will be held in Skopje, North Macedonia this year, has been determined as slow tourism.

In fact, in order to prevent this situation created by globalization, societies from time to time struggle intensely to prevent the loss of value and identity. However, as in many subjects, they succumb to time. Yes, as it is frequently emphasized in all congresses of IWACT, tourism needs to be redefined for the changing people, differentiating expectations and more importantly, the new generation seeking the truth. IWACT'2023 will be a platform where all approaches that will contribute to sustainability, especially all slow tourism movements, will be discussed.